A road trip is not my ideal vacation. I’m not a fan of driving or passengering. But, with a 32 pound Boston Terrier and no real plan, a trip to Oregon from Napa Valley required wheels. So mini road trip was necessary.

My hot winemaker boyfriend, overgrown Boston, and myself jumped into the 2002 four-wheel drive Chevy (‘merica) and set out for the road.

About an hour and a half in, we saw a billboard on the highway for Sutter Buttes Brewery.

Of course we decided a break was needed.

I’ve never pulled over based on the recommendation of a billboard, but I’m so happy we did.

Sutter Buttes is in Yuba City. Yuba City is a town I’ve driven through a few times, but I’ve never stopped by. I know nothing about it besides it is home to Sutter Buttes Brewery and there are a lot of chickens hanging out on the sidewalks. 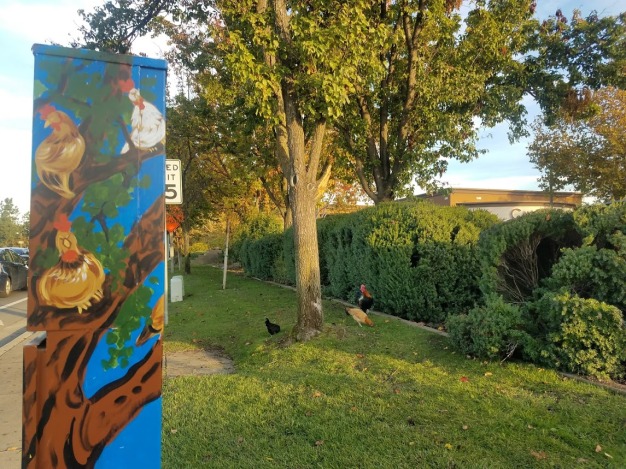 Despite my fear of birds, I did the professional thing and took photos for this very blog.

There were no chickens by Sutter Buttes, however. The brewery hangs out on a chickenless sidewalk with less than subtle German exterior.

And the inside is even less subtle. 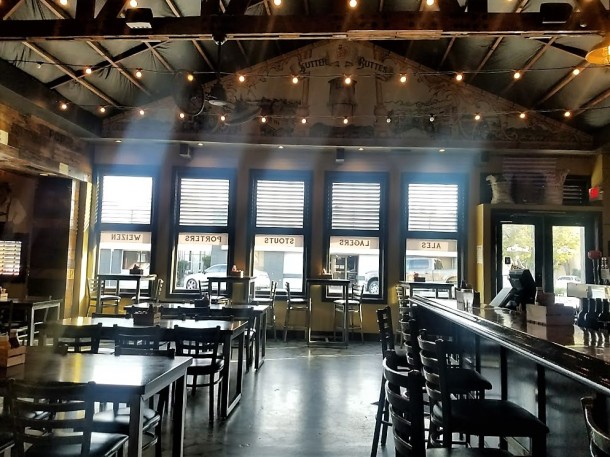 The floor is painted with cobblestones. The walls are in the style of a small German village. (Are they called villages?)

The beer tanks are neatly aligned behind the bar. Shiny and beautiful. 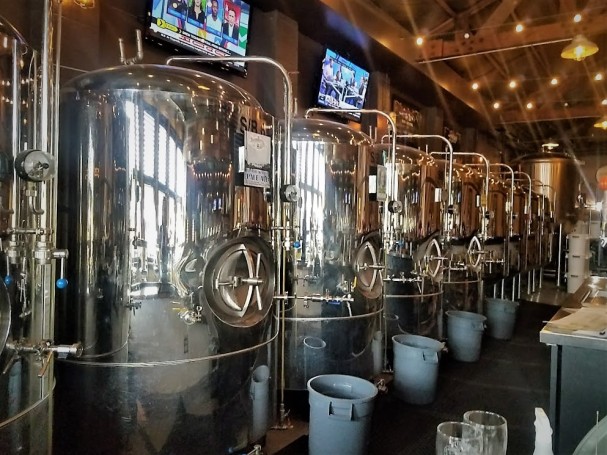 Also behind the bar was Derek: bartender extraordinaire!

He seemed excited I was going to write a post about the place and requested I mention him.

So here’s me mentioning Derek.

In order to remember his name, my reply upon learning his name was, “like Derek Zoolander?” I don’t know why this reference came to mind. In my head I was thinking Derek wears glasses. Zoolander does not wear glasses. Zoolander’s first name is Derek.

Derek was awesome. He seemed genuinely excited we were there for no other reason than us just being there. Either he’s really nice or a really good actor.

Either way, it doesn’t bother me.

However, he did set my hospitality expectations high for the rest of the road trip.

When we ended up at a Bend Oregon bar with two indifferent bartenders, I was put off. I thought to myself, Derek was excited to see me, why aren’t these two guys?

I ordered a Kolsch from Derek, and it did not disappoint. I then ordered a Hefeweizen. I pronounced it as “hef-e-vise-on” because of the German theme.

It too did not disappoint.

I sipped the two beers my boyfriend ordered (I can’t remember what they were). They too did not disappoint.

Each beer was good. Usually with brewery tastings I settle for the least hoppy beer. I prefer light crisp beers that allow me to day-drink for hours. And most California breweries prefer the opposite: heavy, obnoxiously hoppy beers with high-alcohol.

Not suitable for hours long day-drinking.

Nor are they suitable for committing to plans the day after.

But I have a theory about these heavy-hoppy beers. I feel as if it has become a big dick contest for all men (and women). I don’t think anyone actually enjoys them.

They just feel the need to prove their manliness by drinking them.

Now, I know what you’re thinking – hey I like those beers!

And my rebuttal to that is…no you don’t.

All of Sutter Buttes beers are crisp regardless of alcohol content and color. No overpowering hops or bitterness.

Proper beers if you ask me.

And if you prefer the hoppier beers because you lack a sense of smell or have injured your taste buds –  I did not try all of the beers, so there may be one suitable for you.

Just ask Derek, he’ll guide you in the right direction.

If you are near Yuba City or happen to pass through it, stop by Sutter Buttes and drink some proper beer.

In honor of Derek’s fantastic service, I give Sutter Buttes a Blue Steel Kitty. 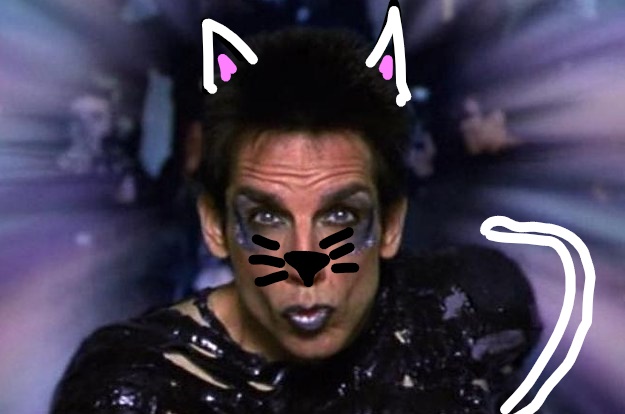